Best Tips to Rank Your Brand New Website On Google 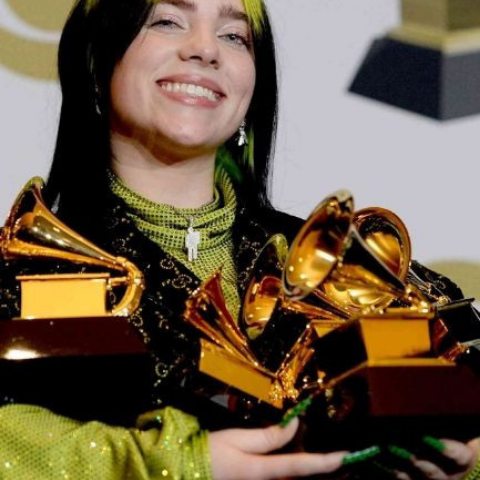 The 64th Grammy Awards ceremony, which will take place on the night of Sunday to Monday in Los Angeles, will notably devote the 2022 trends in the American music industry. Here is a selection of the most anticipated artists for the revelation of the year award.

Olivia Rodrigo is amongst the most popular artist you all will be going to witness at the 2022 Grammy awards. Olivia Rodrigo with her recent album “Sour” has broken all the listening records for a year. If the 19-year-old California girl takes home Grammy, it will be a very big disappointment for all those people those who supports and admire bolder choices.

Yet for Tarriona “Tank” Ball, of New Orleans band Tank and the Bangas, who was beaten by Billie Eilish in the 2020 Grammy Awards, the simple fact of being there “carries weight”. In her words, shey says that “I don’t feel like I lost that night. We feel like winners,”.

A new statement by Darius Van Arman, founder of the Secretly Group, has created a chaos in the international music industry. According to him the success shouldn’t be defined by awards. However, the new pop star made in the USA, child of Disney like Miley Cyrus and Selena Gomez, has a good chance of winning the bet, she who is in the running in seven categories including those of the best artist of the year , best album or best song “Driver’s License”.

Amid international music heavyweights, Pakistan-raised singer/songwriter and composer Arooj Aftab will make her way to the 64th Grammy Awards on Sunday, among other Breakout of the Year contenders, who bring an extraordinary twist audacity and diversity to the mesmerizing evening. Many of you will be amazed to know that Arooj Aftab, 37, was very pessimistic about her chances of competing one day for a gramophone, (Trophy awarded during Grammy Award Ceremony). In her words she said, “I didn’t think that would happen,”. And yet, “I told myself that this should be normal”. Dream come true? Answer at the end of the weekend.

From his real Finneas O’Connell, Billie Eilish ‘s brother is an accomplished artist: author, composer, performer, multi-instrumentalist, producer and even actor. At only 24 years old, he now aspires to emancipate himself from the aura of his younger sister to pursue his own career in Los Angeles. Evolving in a more folk pop universe, he surfs on the success of his EP “Blood Harmony”, released in 2019 and followed by a tour across the United States. At the same time, he collaborates with other leading artists, such as Camila Cabello, Ashe, John Legend and Selena Gomez.

Aged 21, Anaïs Oluwatoyin Estelle Marinho, alias Arlo Parks, embodies the revival of British pop music. This Londoner of multiple origins (Nigerian, Chadian and French) is a great scholar, who integrates a large part of poetry into her compositions, which oscillates between folk and soul. Already distinguished several times since 2020 in England, she now aspires to conquer America with her album “Collapsed In Sunbeams”, released in early 2021, with the single “Caroline” as an appetizer, or more recently the title ” Softly”.

Japanese Breakfast is an experimental pop group born in the mid-2010s and carried by the American-Korean artist Michelle Zauner. After a critically acclaimed first album (“Psychopomp”, in 2016), the quartet released two new opuses, including “Jubilee” in 2021, which earned them this nomination in the Revelation of the Year category, but also in the from the alternative music album.

This eclecticism in the selection reflects the efforts of the National Academy of Recording Arts and Sciences (“The Recording Academy”) for greater diversity at the Grammy Awards. A work started a few years ago, and which is illustrated above all by the increase from five to eight, then ten nominated for the four most prestigious awards (best album, recording, song, and revelation).

* The ceremony is scheduled for Sunday April 3 at 5 p.m. (local time), and therefore Monday April 4 at 2 a.m. in France. It will take place at the Staples Center in Los Angeles. 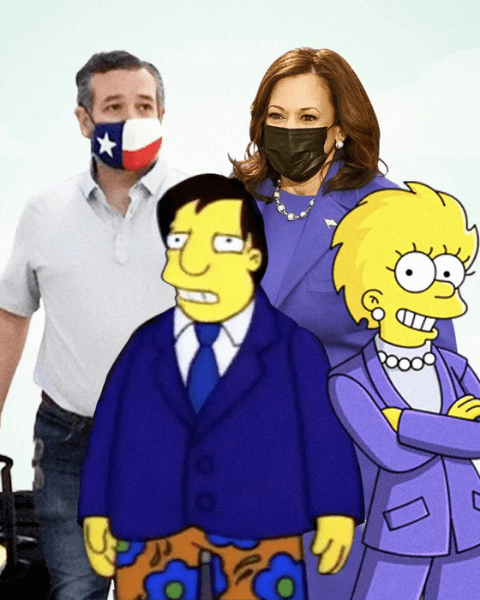 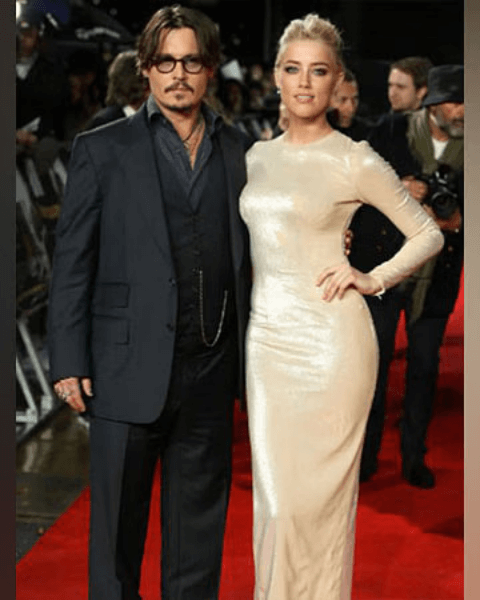