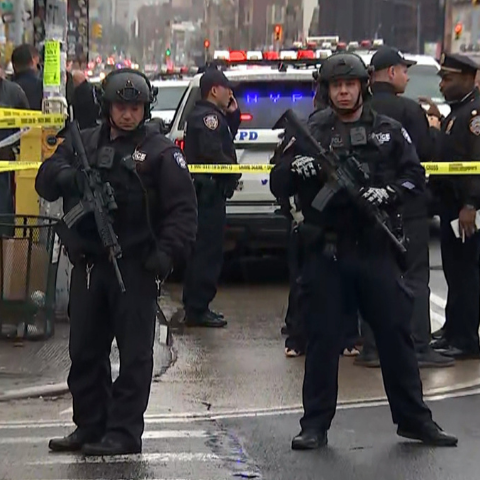 Several people were shot and injured on the subway in Brooklyn, New York, during Tuesday morning’s rush hour. Police were called around 8:30 a.m. local time and, as reported by several US media outlets, including The New York Times, the fire department said 13 people were injured, several of whom were shot.

The current report, at 6:30 p.m. French time, reports 16 injured, including eight by bullets, according to the fire department, quoted by the New York Times.

A police spokesman said police were looking for a rather burly man in a gas mask and an orange construction vest who was wearing dark blue attire that appeared to resemble that of a transit worker.

The official said investigators believed a smoke bomb had detonated and the man had fired from inside a subway train. Videos posted to social media showed panicked passengers exiting a train and onto a 36th Street platform as smoke billowed from the station.

A police department spokesman said no active explosive devices were found at the scene.

The incident took place at the 36th Street station in Brooklyn, where three subway lines intersect, in the Sunset Park neighborhood.

Shootings in New York have increased this year. In April, shootings rose from 260 to 296 from the same time last year, according to police department statistics. Shootings in New York occur with some regularity. Last week, three teenagers were shot in the crossfire outside a Bronx high school; one, a 16-year-old girl, died. And last summer, four people were killed and three others injured when gunfire broke out at an after-hours social club in Brooklyn. But an event like Tuesday’s – a seemingly random attack targeting bystanders, involving indiscriminate gunfire – is less common. 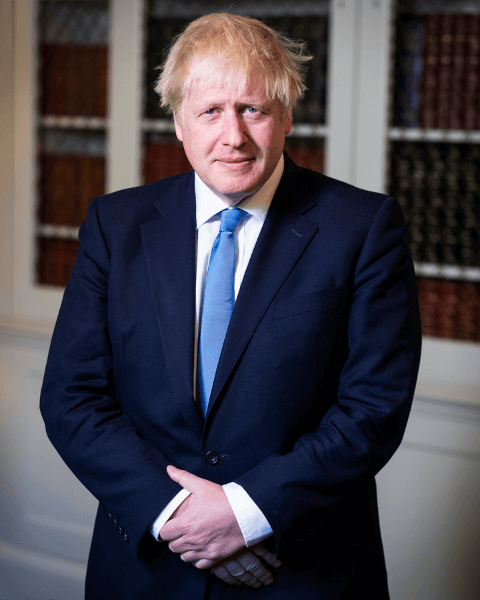 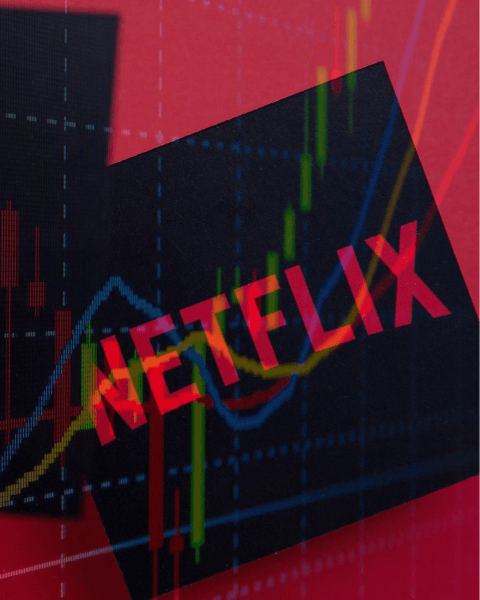 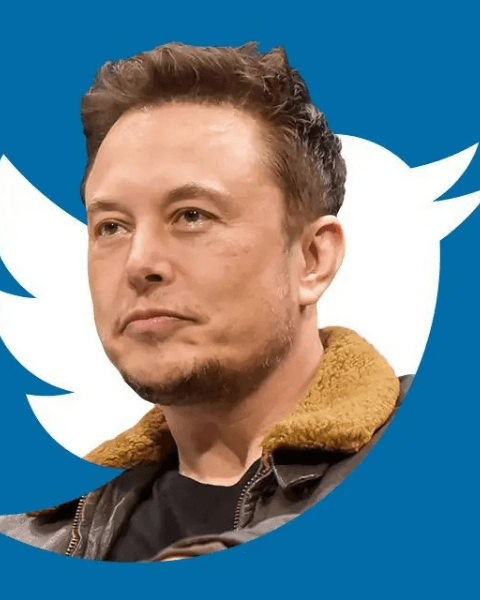