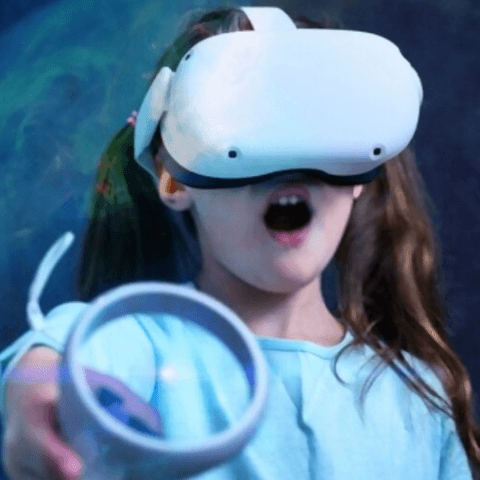 The ability to make money with online games has always been a lot of a few – the elite, obsessed with computer technology “geeks”. However, after the advent of blockchain-based games, passive income received as a result of the ordinary habit of “wasting time” in some or other kind of “walker” or you can say, the strategy became available to the general users. The most popular games with the metaverse earning tokens are in our selection.

HOW GAMES WORK IN THE METAVERSE

However, until this happened, the metaverses have received maximum development in such a phenomenon as NFT games. The business model which formed the foundation of games with the metaverse was given the name Play-to-earn. This is when users, performing certain actions within the framework of the game scenario, have the opportunity to earn money. Well, how’s the money? Players receive rewards in the form of cryptocurrency, which can later be converted into real money through special exchanges.

In addition, blockchain technology allows players to become owners of digital assets in the NFT format. NFTs are non-fungible tokens, each copy of which is not repeated. In other words, this is a cryptographic certificate of a certain digital object (usually of an artistic nature), confirming the fact of authorship or ownership of this object on the blockchain.

At the same time, a full-fledged economy within the game is carried out with the help of decentralized financial services (DeFi -tools). It is a kind of alternative to the banking sector based on open-source protocols.

Also Read: Here’s Everything You Should Know About Metaverse in 2022

All games require the user to have an electronic wallet with a certain number of tokens, which allows them to improve their gaming positions at the initial stage. Subsequently, the wallet will be needed to carry out cryptocurrency transactions, for example, to sell any objects, and withdraw money.  This is the model on which the opportunity to earn in the meta-world is based on. Next, we will list the top games that are popular with players.

The game is made in the genre of “building and creating reality” with its own SAND token. “Sandbox” is an incredible game that allows gamers or you can say users to create multiple objects in the game, and their own full-fledged games. This is very similar to Minecraft and other centralized games, with the only difference being that Sandbox provides game objects to the user via NFT. In addition, special game tools (voxel editor and NFT marketplace) allow you to develop the virtual infrastructure of the game and receive rewards for this.

The genre of the game is strategy, constructor. Token – ALICE. My Neighbor Alice allows users to build their own space, collect items, and communicate with other members of the metaverse. It is possible to monetize your own actions by performing certain actions within the game scenario and building an ecosystem. Users receive rewards in ALICE tokens. NFT assets can be transferred to other users. The functionality of My Neighbor Alice is quite impressive.

At its core, Mines of Dalarnia is a strategy, a quest. The main task of the user is to roam the mines and extract minerals, among which there are various artifacts. The latter allows you to improve your gaming positions and user rating. They can also be sold for their own DAR token. The game provides the opportunity to team up with other participants in the quest in order to work together to perform certain actions (for example, fight a monster and defeat it).

The MBOX token construction project allows users to create their own games based on the blockchain and earn through active participation. The game is equipped with a very rich toolkit: NFT marketplace, game designer, MBOX staking (a method of storing coins on the Proof of Stake (PoS) algorithm, which ensures the operation of the blockchain and passive income for the user). The Metaverse is run by the community.

The game with the metaverse is made in the fantasy genre and resembles the Pokemon game known to many. The main task of the player is to grow pets – Axi – and with their help fight fantastic creatures of other participants. The source of income is tournaments between Axi. The game is built on two tokens. AXS is a governance token, Smooth Love Potion (SLP) is a token that is used as rewards, it can also be used to breed pets. Assets can be converted into real money or other cryptocurrencies.

PERSPECTIVES FOR GAMES WITH METAVERSES

Most experts now see NFTs and the metaverse as a huge marketing opportunity. The facts bear this out. For example, the fact that in the near future NFT has every chance of becoming a luxury brand. Because NFT is very popular among celebrities: the collection of Bored Ape Yacht Club monkeys was purchased by Snoop Dogg, Eminem and others. The NFT will become an indicator of a certain status, as the “crimson jacket” once identified the “new Russians”. Some social networks are also picking up this trend – Twitter has developed the ability to demonstrate NFT-assets in user accounts.

Fashion brands are also picking up the trend. Some time ago, it became known about the collaboration between Balenciaga and Fortnite, which, in parallel with the release of the new collection, announced the creation of digital clothing for the metaverses. This was the first sign, but, according to experts, this year we are waiting for new and stellar projects in the metaverse.

Another trend in the field of NFTs has become a full-fledged real estate market in the metaverses. Furthermore, you will be amazed to know that not only “geeks” are engaged in the acquisition of land, but serious companies are also taking interest in this. For example, Adidas and Republic Realm bought lots in The Sandbox to house their own branded properties. Placement in the virtual space will certainly give access to a wider audience in the future.

2022 promises to be a breakthrough year for metaverse games. It is expected that blockchain technologies will only progress, conquering ever-higher levels of quality. Therefore, in the near future, users will receive new opportunities for both leisure activities and passive income using digital technologies. And to use them, you just need to start the game. 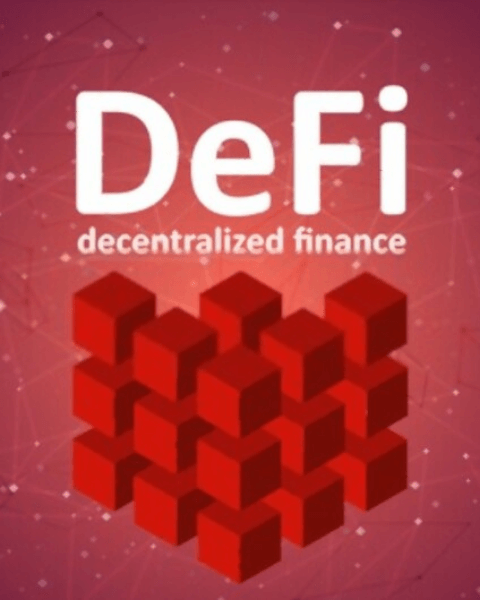 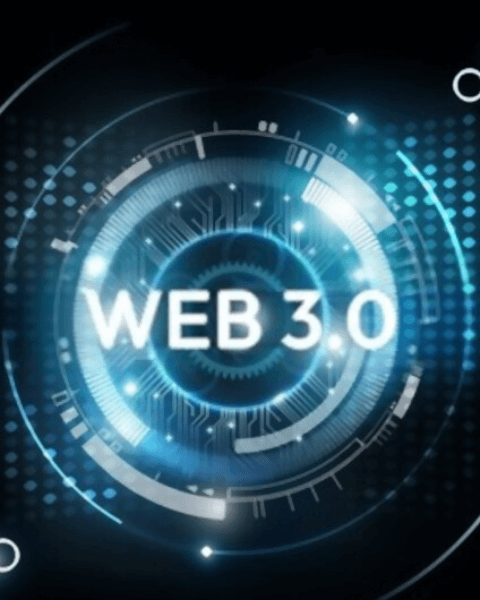 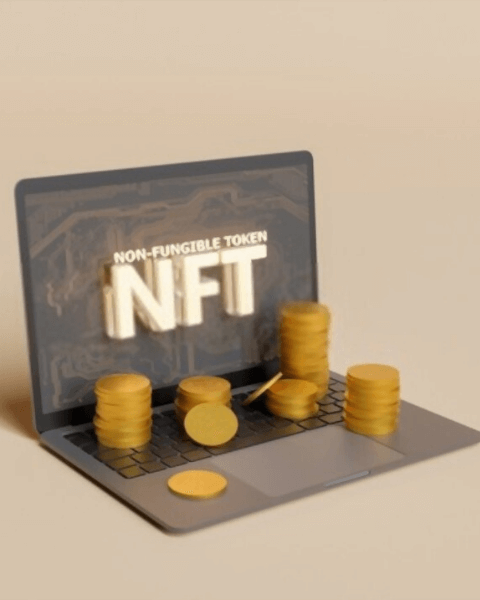