The 8 Most Common Mistakes in E-commerce Store

What Does A Good Creative Agency Actually Do 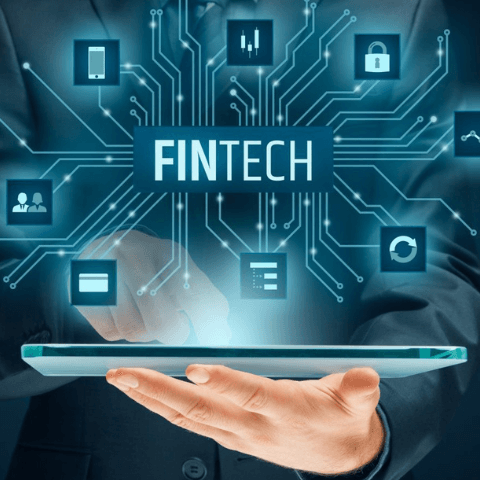 FinTech is a combination of finance and technology and is rapidly forging a new path into the future of the financial world. Here are the top ten fintech companies from around the world (in no particular order).

These innovative FinTech companies are aiming to transform small business lending, banking, health insurance and accounting. They use technology to reduce costs, simplify processes, and expand the market for their services.

SoFi calls itself a “new type of financial company” and takes an unconventional approach to lending and wealth management. The San Francisco-based start-up company was founded in 2011 by four students who met at the Stanford Graduate School of Business. The company now offers student loan refinancing, mortgage loans, personal loans, wealth management and life insurance.

Fintech startup SoFi has grown into a multi-billion dollar company with more than $19 billion in loans and more than 900,000 members. In mid-2019, the company introduced a new product called Stock Bits, which allows consumers to buy and sell fractional shares of 50 popular stocks for as little as $1.

Klarna is a Swedish company and one of the largest banks in Europe, but from the point of view of the average consumer, it is a shopping app. Founded in 2005, it has about 85 million users in 17 countries and does business with 205,000 merchants. Klarna does not offer a line of credit like regular lenders. Instead, it uses its own software to evaluate the customer at the point of purchase.

Klarna makes money by charging merchants a small transaction fee and charging users who opt for its installment plan. As of May 2022, Klarna was in the planning stages of an IPO.

Founded in 2006, Adyen provides businesses with a single platform to accept payments through any sales channel, anywhere in the world. The Netherlands-based FinTech company serves over 4,500 businesses that process mobile, online and in-store payments.

Adyen continues to grow at a rapid pace and has an impressive list of clients including Facebook, Uber, Netflix, Spotify, L’Oréal, Burberry, Symantec and Microsoft. According to Statista, between 2015 and 2019, Adyen’s revenue increased from $98.5 million to $496.9 million. The company is listed on the Euronext exchange.

Chinese company Ant Financial is a subsidiary of Alibaba Group. Founded in 2014, it evolved from Alipay, the world’s leading third-party payment platform, established in 2004.

The market value of Ant Financial’s business was estimated at a whopping $150 billion in 2018. The capitalization of its parent company Alibaba Group is $748 billion in 2022. Alibaba (BABA) is listed on the NYSE with a share price of $276.48 as of November 2022

Qudian is a Chinese fintech company founded in 2014 that specializes in lending. Qudian is widely operated as a micro loan site, installment payment site, and investment management platform. He specializes in making small loans to Chinese consumers who have given up credit cards.

The company has partnered with several e-commerce, digital and financial services firms to reach more consumers. Qudian raised $900 million when it launched an initial public offering on the NYSE as a QD in 2017. In early 2022, it withdrew its recommendations for FY2019, acknowledging the difficulties caused by tightening regulations and tightening consumer privacy rules.

Also Read: Everything You Need to Know About NFT (Non-Fungible Tokens)

Founded in 2011 in Shanghai, Lufax was basically a peer-to-peer loan company that matched small businesses and individuals with investors for a fee. Owned by the insurance company Ping An Group, it has strengthened its position in China. However, by mid-2019, it was reported that the company was pulling out of the lending business due to new regulatory hurdles imposed by the Chinese government.

Instead, Lufax leveraged its big data and information technology expertise to focus on wealth management, risk management and advisory services.

Avant is a private online lending platform founded in 2012. Based in Chicago, it aims to lower costs and lower barriers to borrowing for middle-income consumers. Fintech company Avant uses proprietary software to assess the creditworthiness of customers on unsecured personal loans and credit cards at interest rates ranging from 10% to 36%. By May 2019, the company had over 800,000 customers and had issued $6.5 billion in loans.

Xero, one of the fastest growing software as a service companies, was founded in 2006 in New Zealand. The FinTech company develops easy-to-use online accounting software for small businesses and had over 1.8 million subscribers as of the end of 2019.

The company’s product line includes a full accrual system with cash book, automated daily banking channels, invoicing, debtors, creditors, sales tax and reporting. Forbes recognized it as one of the fastest growing companies in the world in 2014 and 2015.

Oscar is a health insurance company that works to improve the American healthcare system with the help of information technology. Founded in 2013, it aims to provide a more transparent and faster health care claim process at a reasonable cost. 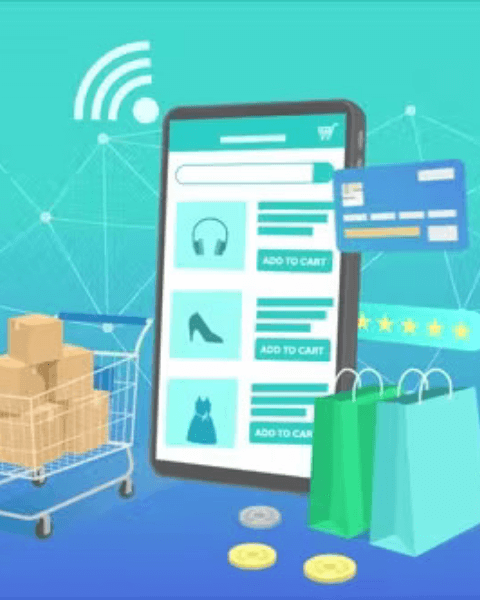 The 8 Most Common Mistakes in E-commerce Store