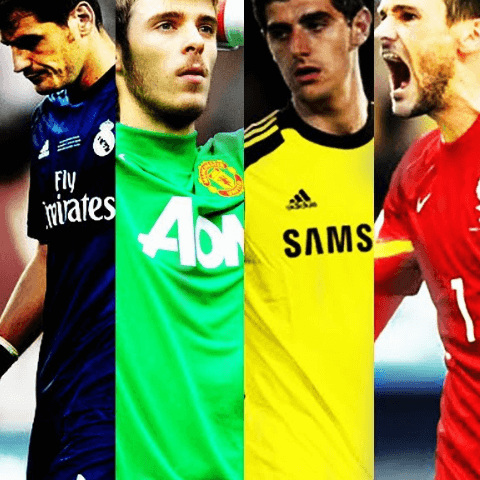 Goalkeepers are the main backbone of the football team that not only keep the team’s back free, but also some match-winning goals in the box. So there are 15 goalkeepers who are considered the best in the world!

In a functioning team, not only the strikers, midfielders, defenders or coaches are of central importance, but of course also the goalkeeper. It is not uncommon for him to save his team from defeat by parrying unsustainable shots. So here are the following 15 best goalkeepers in the world, who always keep their box clean.

The first one on our list, The Hungarian goalkeeper Péter Gulácsi is right now under contract with RB Leipzig and has already secured his team’s victory with one or two saves. In recent Bundesliga season, 2020/21 Gluacsi has only conceded 25 goals and 15 games in which he did not concede a goal at all.

On to the next keeper!

This 34-year-old Frenchman lloris currently plays for Tottenham Hottspur in the English Premier League. He is now considered an old hand in the national team – he made his debut in 2008 and in 2018 he became world champion with France. In total, he made 123 appearances in the Equipe Tricolore, 56 of them without conceding a goal!

We all know the next goalkeeper!

The goalkeeper of Germany national team, Manuel Neuer, is not without reason considered one of the best goalkeepers in the world! In 2014 he was not only world champion, but also voted Germany’s footballer of the year for the second time. In the same year, he took third place behind Ronaldo and Lionel Messi in the vote for World Player of the Year. Neuer has played 436 goals for FC Bayern and kept his goal clean in more than 200 games.

Which keeper do you think is on the next page?

The 1.90 m tall goalkeeper Onana, who comes from Cameroon, is currently in the box at Ajax Amsterdam. In the course of his career, the 25-year-old has conceded 115 goals in the Dutch Eredivisie.

Another goalie also made the top 15!

The Spanish goalkeeper has been in goal for Manchester United in the Premier League for almost ten years. At 1.89m tall, it’s no wonder he keeps his box clear on a regular basis. To date, he has made 337 PL appearances here, 123 of which he has kept clean sheets.

Who do you think will be the next on the list of best goalkeepers in the world list?

Many didn’t even have the Belgian international goalkeeper on their radar at first. But from the 2014 World Cup everyone talked about this team as Courtois helped to reach Belgium in the quarter-finals, he has been the undisputed No. 1 in goal for the team. This 1.99 m tall player has played 43 of 83 games with the national team without conceding a goal. He is currently under contract with Real Madrid and has only had to beat him 24 times in the current 20/21 league season.

Do you also know the next goalkeeper?

The 27-year-old Manchester City goalkeeper convinces his team with performance. This is also symbolized by its market value of 56 million euros. In the Premier League, he has played 2,880 minutes in the current 2020/21 season in which he only conceded 23 goals. Only in the 2:5 against Leicester City did Ederson concede more than 2 goals.

The following keeper has had an amazing career so far!

Ter Stegen, originally from Mönchengladbach, has also had an impressive career so far. He has been in goal at FC Barcelona since 2014 and has his team’s back in every single match. He now has 273 appearances there and 113 games without conceding a goal. Despite his impressive performance, he is behind Manuel Neuer in the national team.

Everyone should know the next regular goalkeeper!

The Brazilian goalkeeper Becker is currently keeping the box free at Liverpool FC and has now reached an almost unbeatable market value of 80 million euros so without him this best goalkeepers in the world list would be incomplete. In the current season things are going rather mixed for him and Jürgen Klopp’s team. Overall, he has had to reach 29 times in 28 games so far.

But its market value can still be topped!

Atlético Madrid’s Slovenian goalkeeper is considered one of the most brilliant keepers in the world! Not only his quick and nimble reactions, but also his statistics speak for it: Alone in the Champions League, he was able to play 35 out of 70 games without conceding a goal! Under the leadership of coach Diego Simeone, he has become an exceptional goalkeeper, so he has already played 298 matches with Atlético!

The just 29-year-old has been under contract with FC Arsenal since 2018/19 and comes from the small town of Bietigheim-Bissingen. With his height of 190 meters, he is quite a match for the opponents, no wonder that hardly any goals have been scored so far…

The just 22-year-old Italian can be quite proud of himself, with a current market value of 60 million, he beats some of his fellow goalkeepers by a long way! He is currently under contract with AC Milan.

Yann Sommer, who has been a goalkeeper at Borussia Mönchengladbach since 2014, has a market value of 9.5 million euros. By the way, he doesn’t just seem to be doing well in terms of market value, because he was voted Switzerland’s footballer of the year in 2018.

The 1.85 meter tall goalkeeper Navas has been with FC Paris Saint-Germain since 2019. Keylor also plays for the Costa Rican national team and his current market value is 10 million euros.

Currently, the market value of Polish footballer Wojciech Szczęsny is €35 million. Not bad is not it ? The goalkeeper is currently in goal for Juventus Turin.

By the way, he is the son of the former Polish national goalkeeper and current TV commentator Maciej Szczęsny. 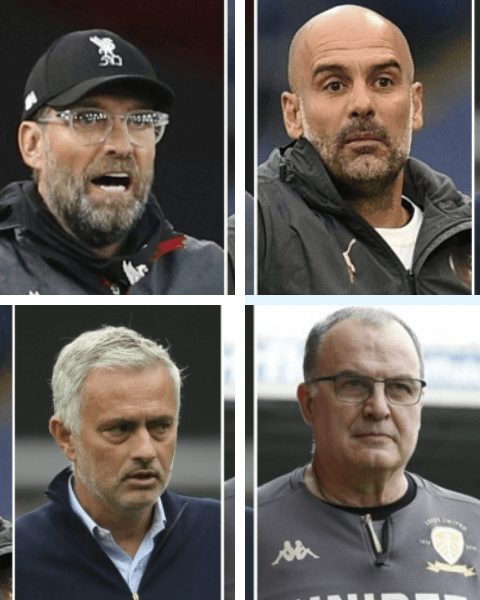 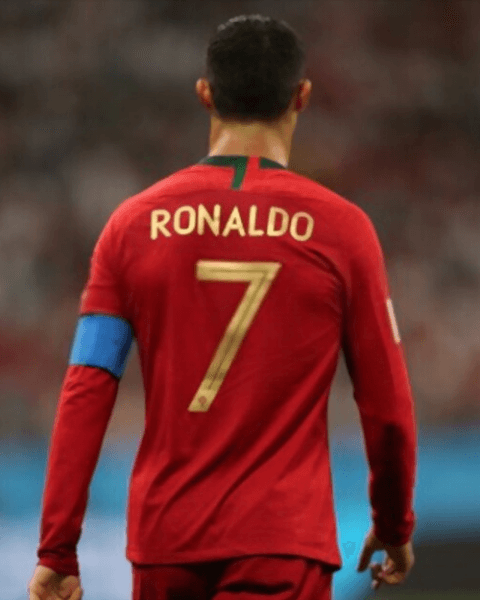 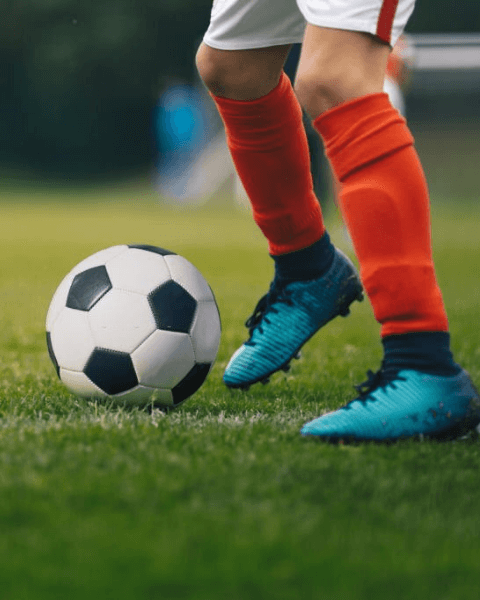